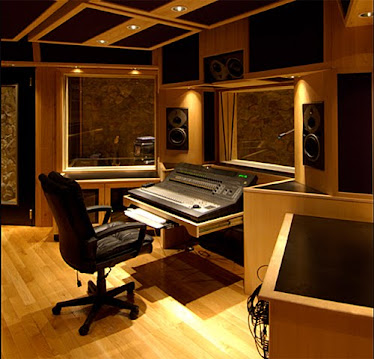 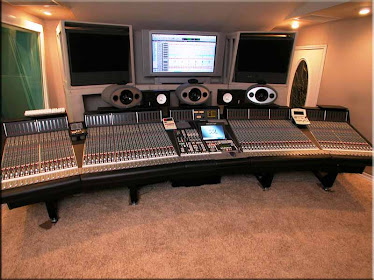 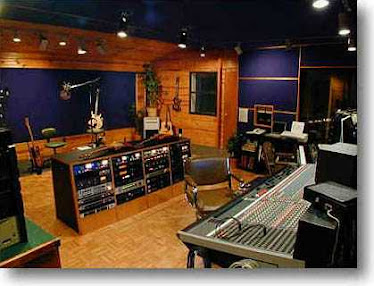 Ionian Music Records was established in 1990 and since then has made a tremendous breakthrouh in the dance scene.

The album "S' agapo (I love you)", was released in 1992 . A videoclip was released for one of the songs in the album "Apo tote pou se gnorisa (Ever since I've met you)". Both video and album received extenisive airplay on Greek radio and T.V. stations. The album was also available at leading specialty music stores in North America.

In 2006 "Hip Hop Quebecois" compilation was released, with Sizzle Records, in which Ionian Music Records participated , with the song "Feel me", composed by Dionysios Lazanis which is No1, ripping the charts of the radio stations ,worldwide. In the same compilation very known rap artists have participated like,Sans Pression,Real Clan, Shoutie.

Except Dionysios Lazanis, founder of Ionian Music, many others have collaborated and contributed like Helena Papadam, an artist herself (lyricist/performer), Dj Kosmas K, Dj Kir, Francois Bedard, Tasos Toumbanakis, Peter Brakoulias, Peter Marunzak (former drummer of the band Luba, Louis Rochman (sound engineer), Steven Scott, Teneen Ali and many other musicians who had performed in studio on previous albums.

Latest releases are "Feel me, The Remixes" by Dionysios Lazanis and Dj Kosmas K , "Summer Rain EP" and "Whenever EP" by Dj Kosmas K under Ionian Music, DanceRecords and Juno Records. http://www.junodownload.com/search/?quick_search_download=label&q=Ionian+Music&x=0&y=0&qs=1&search_precision=any&genre_id=0000

http://soundslikelad.blogspot.com/2009/09/greek-english-hip-hopmania-by-dionysos.html
Posted by Ionian Music Records at 10:19 PM No comments: